This wedding was like no other. I hadn’t met or spoken to the couple before their big day and I had to apply for a pass to photograph their wedding months in advance.

The ceremony was at 11am and rather strangely I had to be there before 6am. Something else was slightly odd - I wouldn’t be the only photographer, there were a couple of others joining me!

The couple getting married that day were called Catherine and William and their ceremony was at Westminster Abbey.

At the time of the royal wedding, I was chief photographer at the Express & Star, the country’s biggest selling evening newspaper. My official accreditation was for a great vantage point outside the doors of Westminster Abbey where fifteen photographers were hidden behind a mock wall in the shadow of the Crimean War Memorial.

Once we were all in position, there was literally no space. Imagine sardines in a can and you get the picture. I had to juggle three cameras, four lenses, two monopods, and a laptop in my compact 2ft x 1ft space which was my home for the next few hours!

Eventually, Princes William and Harry arrived. Through my lens, which was focusing furiously, the groom looked a little nervous - as most grooms have a tendency to do so on their wedding day. I managed to get a few nice frames of Prince William as he waved at the thousands of noisy well wishers.

So my work had begun and safe in the knowledge that the bride wouldn’t be arriving early - it’s tradition after all, I set about wiring the first images of the day back to the picture desk.

At four minutes past eleven, the bride arrived. It seemed like an eternity before the wedding car moved out of the way providing me with my first shots of Catherine with her dad and sister. So many people talk about the images of Pippa as she entered the Abbey. I often hear “I see you managed to get ‘that’ shot". The reality is, I was totally focused on the bride!

We listened to the service on loud speakers and after an hour or so, there was a flurry of activity. The doors opened and Prince William and his wife Catherine came into view - it was now that I was able to take my first pictures as they walked down the aisle towards us. Then, as was planned they stood on the top step outside Westminster Abbey for a brief few seconds allowing us to take the images that would be seen around the world. It is an experience I will never forget! I’ve covered many big news stories over the years, but nothing compares to the pressure I felt in those final seconds before William & Kate came into view.

I actually took my favourite image moments later as William was helping his wife into the waiting carriage. It wasn’t a great news photograph, but it’s a lovely picture of a smiling bride that just happens to be the Duchess of Cambridge!"

That was it! Seven hours of waiting for a couple of minutes of near continuous photography. I wired my pictures back to the office within minutes of them being taken and my photographs along with those of my colleagues were the first to be published in the printed press in the UK just 35 minutes after the ceremony, with my image gracing the cover of the souvenir supplement. Job done!

So how did I relax the following day? I photographed a wedding of course! Once again the bride was called Katherine but this time the Groom’s name was Thomas and the wedding took place in the heart of the Staffordshire countryside! 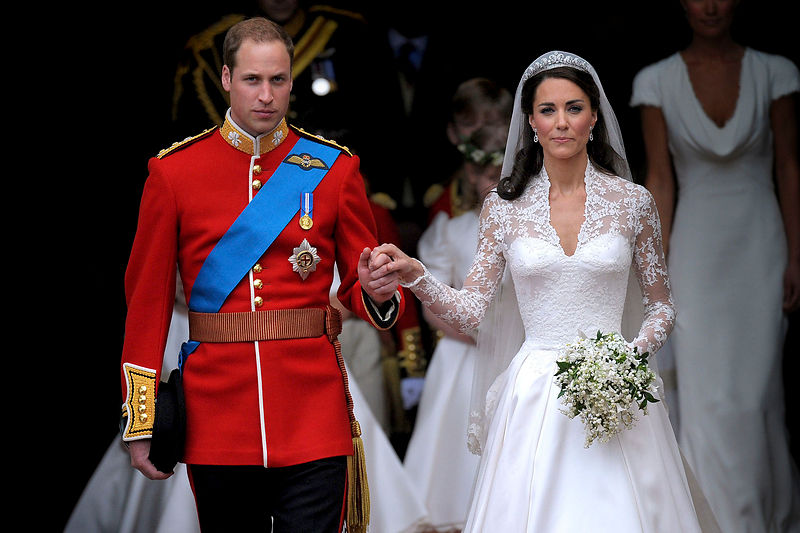 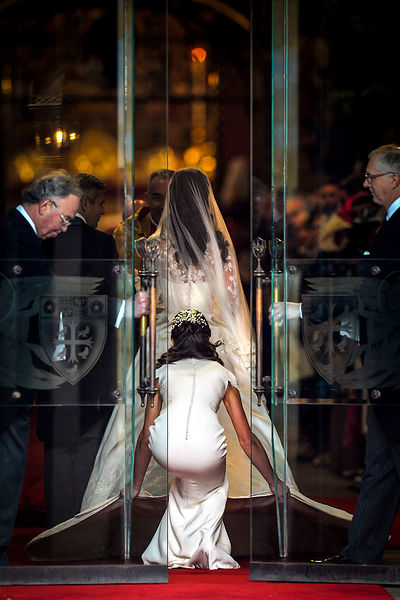 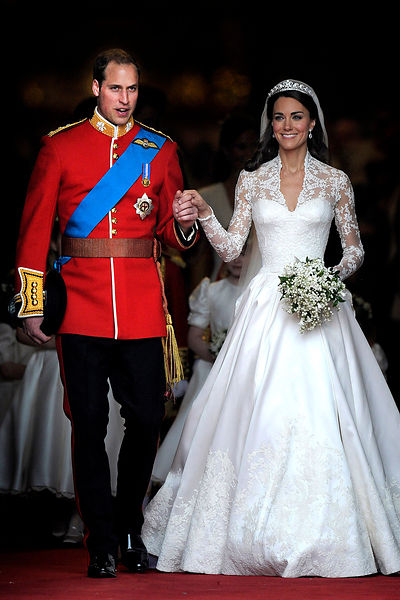 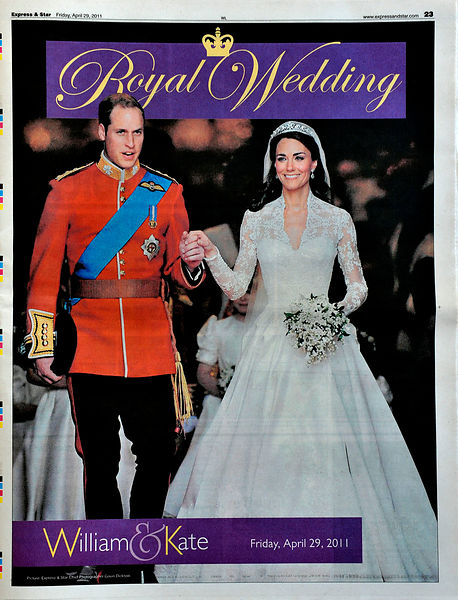 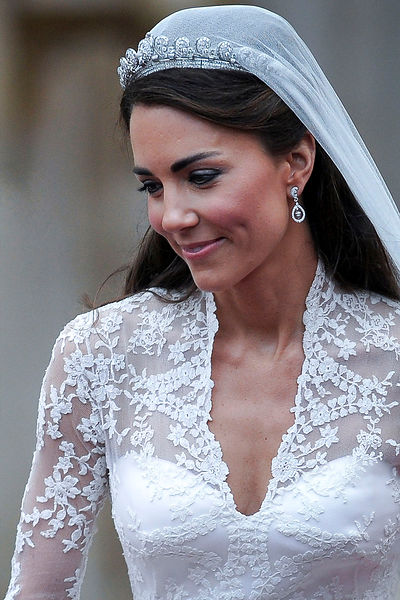