Well today began as any other Thursday editing my latest batch of images when at midday the telephone rang. It was a call I wasn’t expecting and it took me quite by surprise. It was a journalist from the local evening newspaper wanting to have a chat with me and about my work as a documentary wedding photographer.

I’m exhibiting at a small luxury show in the West Midlands in March and it seems the local paper is putting together an early preview of the show and some of its exhibitors.

For fifteen years I was the one chasing the news as a newspaper photographer and I must admit I found it all little bizarre being the one answering the questions.

For the first time I understood how it feels from the other side - it appeared that I was now the newsworthy subject! It was actually quite a fun conversation once I managed to get the first couple of answers out. What was in my head didn’t initially translate into a coherent sentence!

It was great to have an opportunity to explain why photographing a wedding is so enjoyable and how the day lends itself to storytelling. Telling ‘the story’ has always been important to me and I much prefer capturing genuine moments as they happen rather than trying to choreograph events.

It was fun recounting some of my stories from my time as a photojournalist and how some of those events and experiences have influenced my style of wedding photography.

So when the call finished, I had a little reminisce and thought I’d share a couple of pictures that I found whilst having a quick flick through my archives. They’re a rather varied selection - from an assignment I covered in East Africa with the British Army, football riots in Europe, a fairly familiar politician and the incredibly talented Amy Winehouse.

Best get back to the editing…. 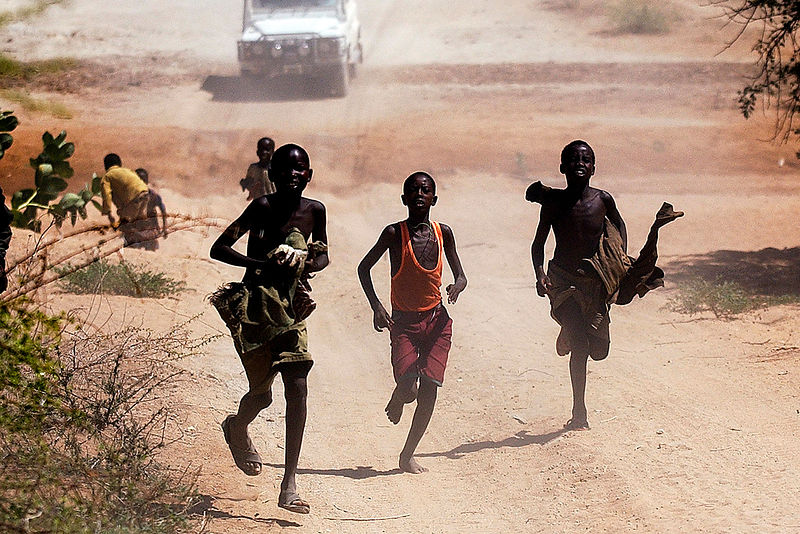 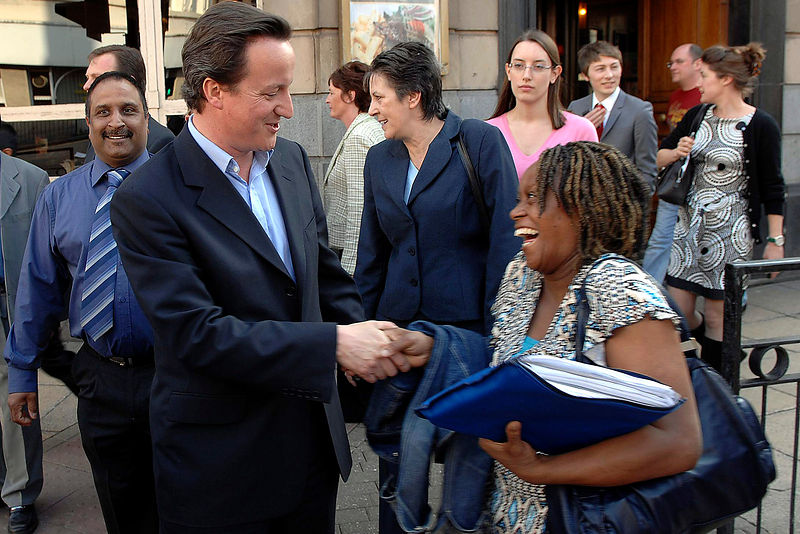 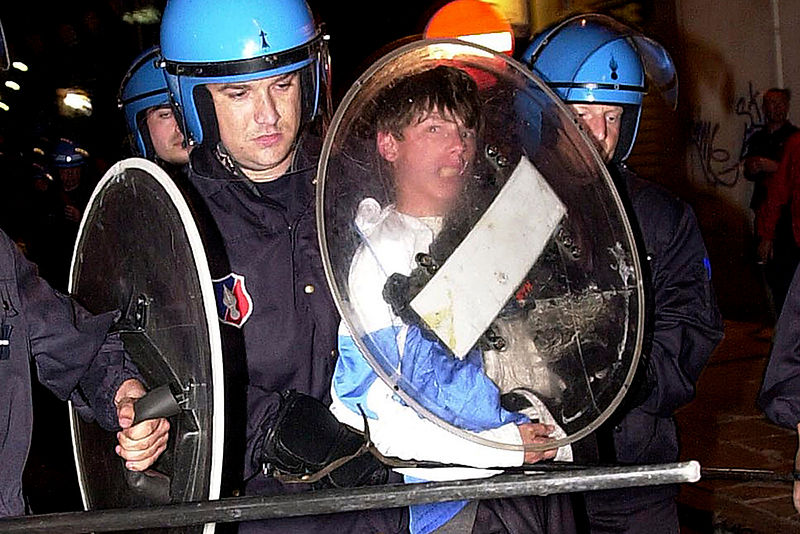 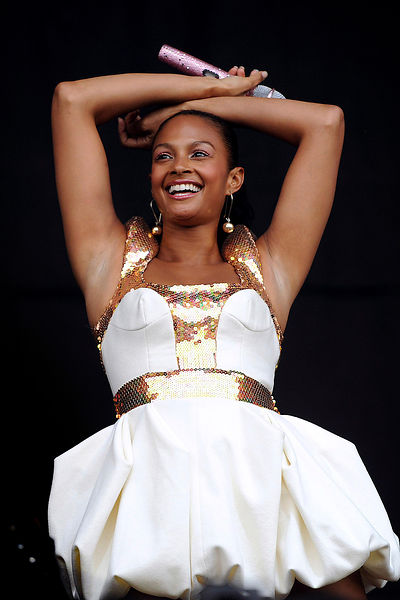 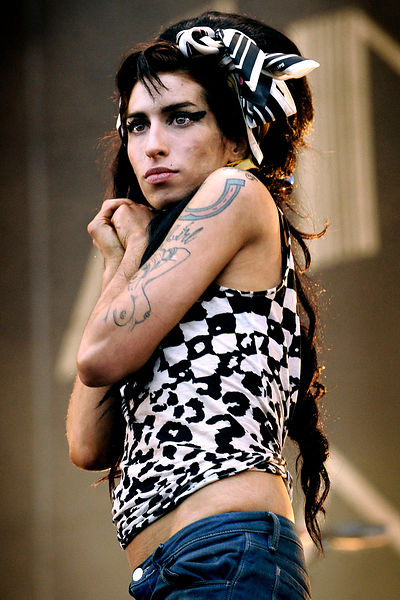