I thought I’d share some images from a couple of commissions that I’ve been involved with this year. The first was actually a few months ago now, at Weston Park, located on the Shropshire and Staffordshire border near Shifnal, which incidentally is also a stunning wedding venue.

I spent the afternoon photographing Heston Blumenthal, whilst working discreetly in the background with the crew as he filmed a television programme researching the origins of the Great British afternoon tea.

There were various locations used around the house after starting off in the Orangery, before moving to the library where a casino scene had been created, which included Heston’s very own Sandwich Roulette table.

The second couple of images are from a shoot with International dressage competitor, Olivia Towers. The photographs were taken at her stables and training centre in rural Herefordshire.

It was great working with Olivia although the day didn't quite begin as planned. Unfortunately Olivia took a rather unexpected dip into the lake! The horse she was on got a little spooked whilst standing on a bridge over running water and stumbled backwards into the lake. Luckily Olivia and the horse were fine and we were able to carry on as planned!

Olivia was wearing beautiful wedding dresses and garments by Shropshire designer, Hayley J and make up was by Rachel Savine. 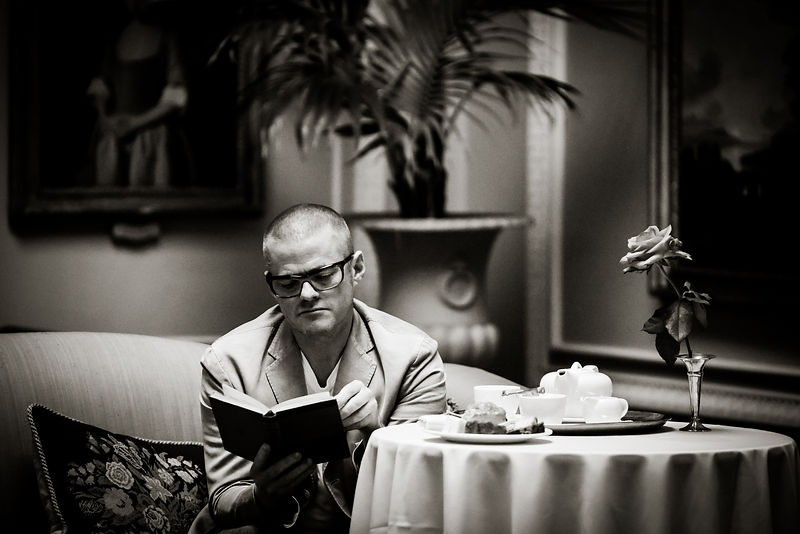 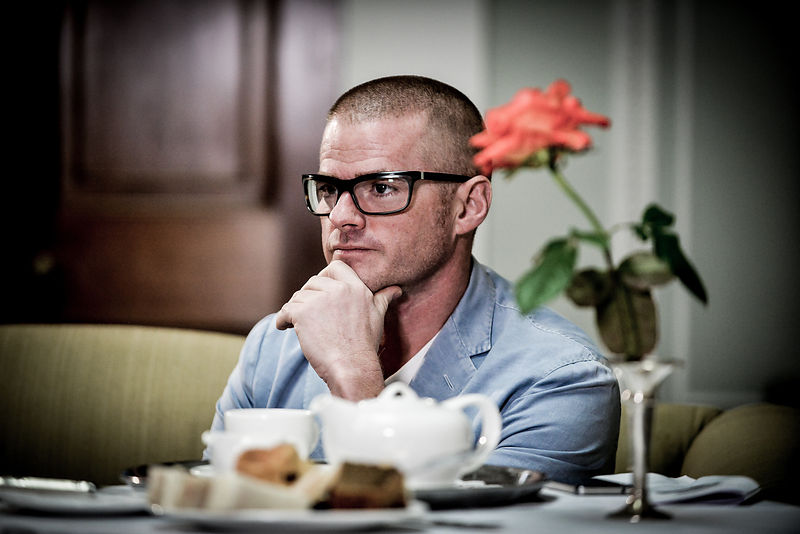 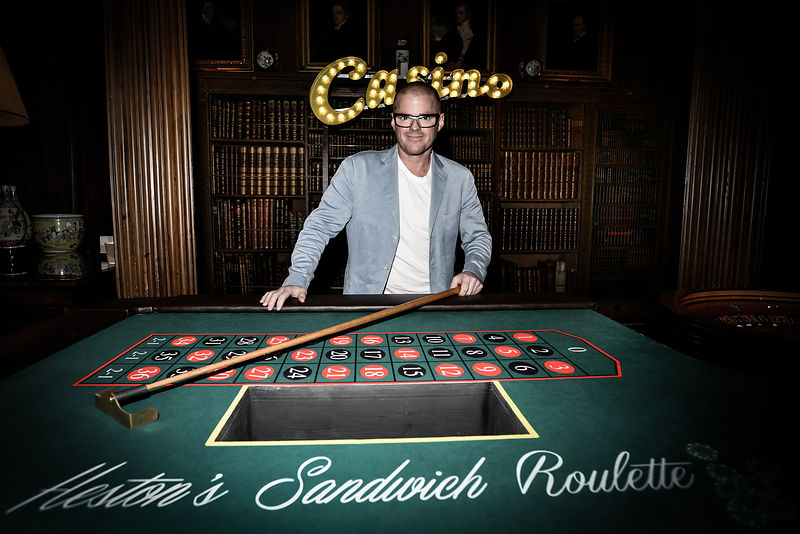 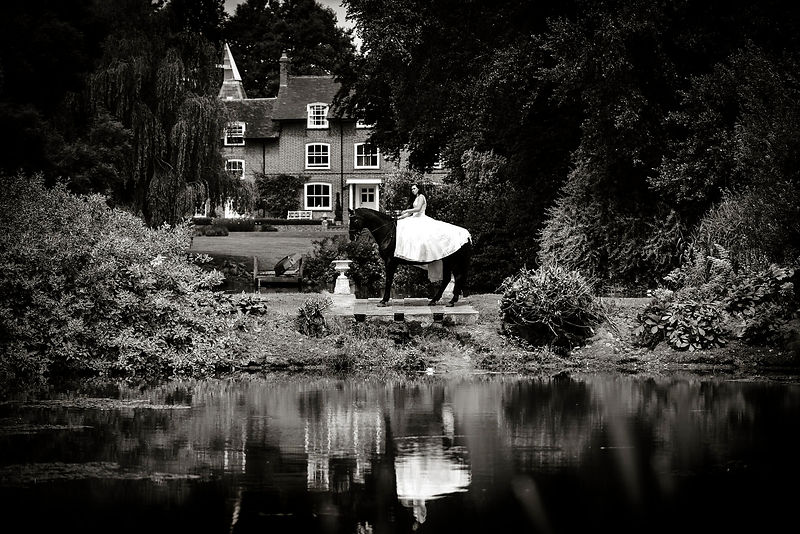 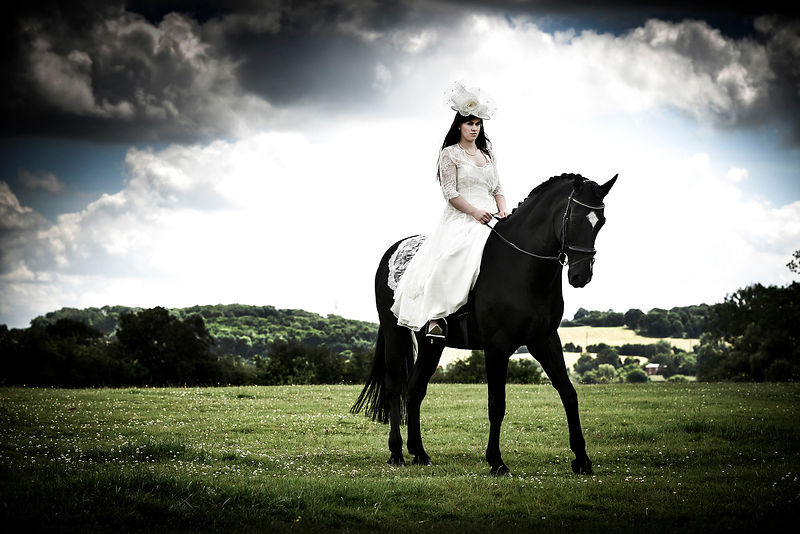 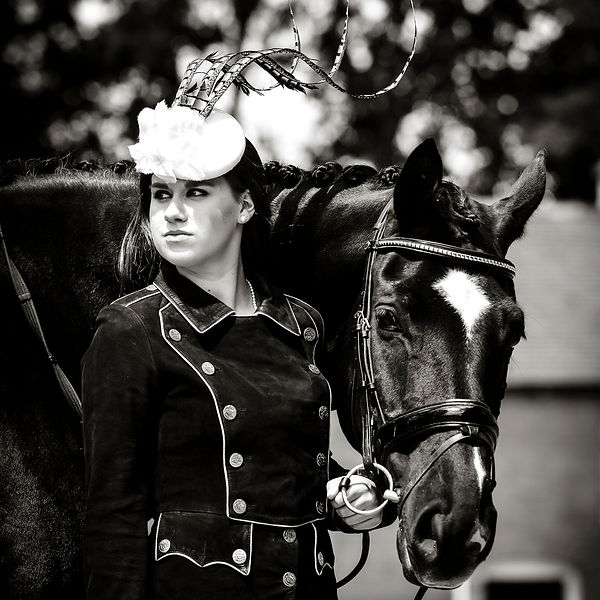