Memories of a Photography Student

Whilst sorting through my collection of old prints, it dawned on me that it's twenty years since I began studying for my BA(Hons) in Photography at Staffordshire University.

Great memories flooded back, including a great lecture by a young Irish Photographer, Donovan Wylie who now works with Magnum. I sat and listened intently as he recalled some of his personal experiences photographing life during his travels around Ireland. His book Ireland, Singular Images contains many of the images used to illustrate his presentation.

Until that lecture, I would have described myself a landscape photographer. Without realising it and influenced by Donovan's lecture, my photography started to change direction and capturing people interested me more than the wild areas of the UK.

During my own trip to Dublin and the West of Ireland a few months later, I began consciously taking my first candid and portrait photographs.

Fast forward twenty years and photographing people is still what excites me and my photography is still influenced by that lecture by Donovan Wylie in 1994.

Here are some of the images I discovered during my trip down memory lane taken on 35mm film way back in the 1990's! 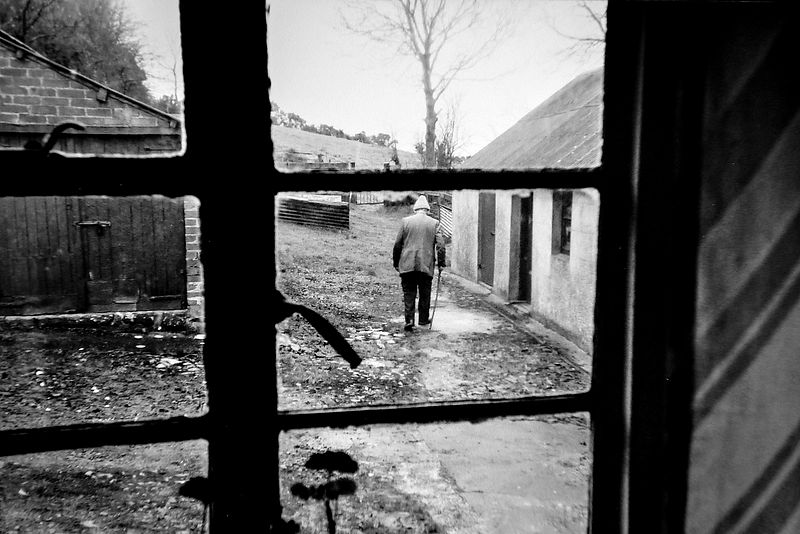 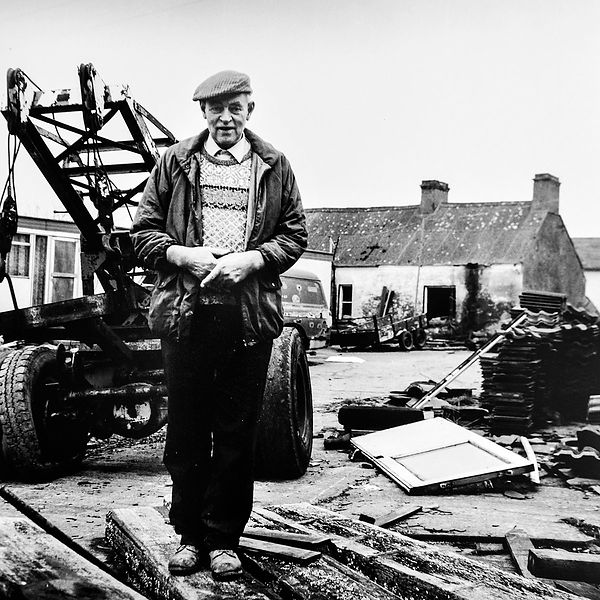 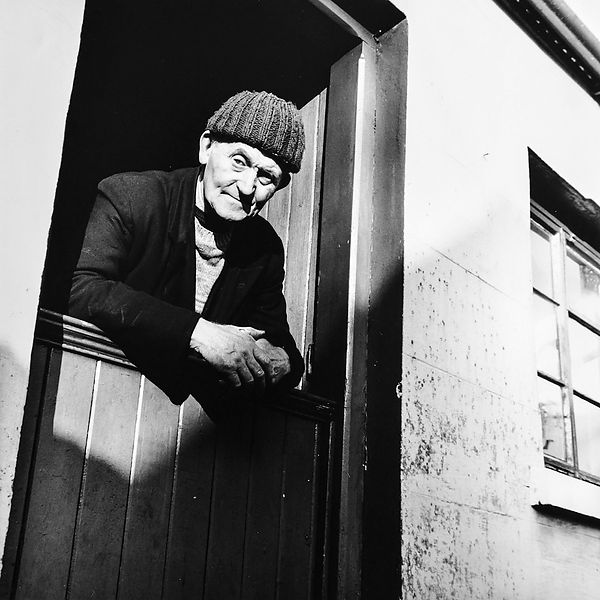 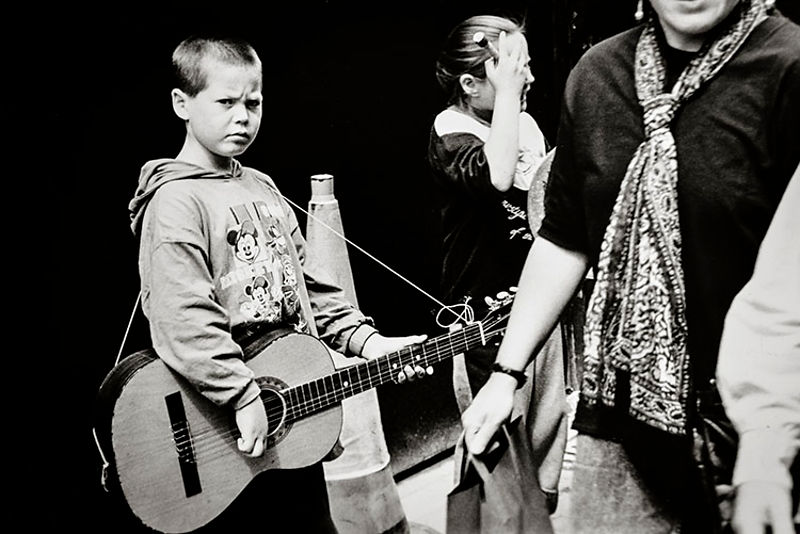 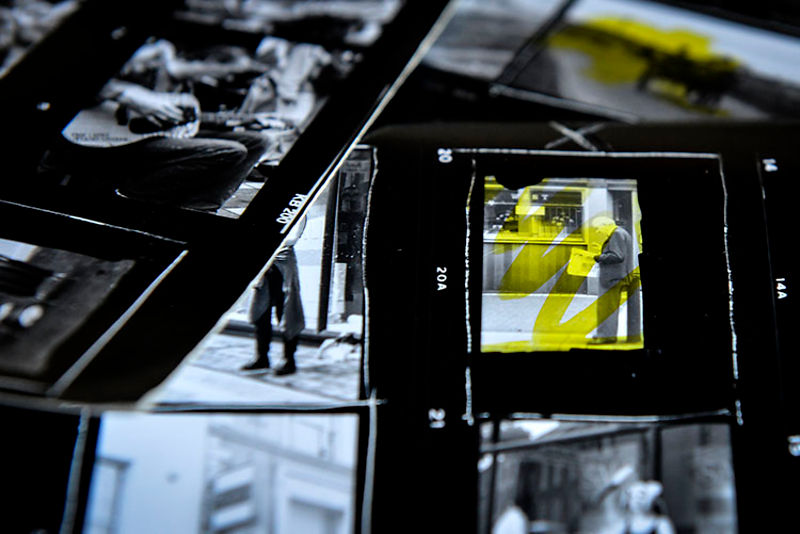